CTV welcomes video programming produced by community residents, local non-profit organizations, and local government agencies.  Volunteer community producers who assume the role of Executive Producer are responsible for coordinating the efforts of everyone involved in the programs associated with their project and legally responsible for the content of each program.  Other volunteer community producers who assist in the production assume the role of Crew.  They too, have a responsibility to adhere to all procedures and content guidelines.

Executive Producers must: (a) be a current resident of Knoxville or Knox County, (b) be at least 18 years of age, (c) have a current Tennessee driver’s license, or other acceptable proof of identity, (d) sign a Producer Agreement Form, and (e) pay a very small annual video access fee.  Payment of the fee includes any necessary training and use of all CTV studios, portable equipment and editing suites at no extra charge.

Crew must: (a) have a current Tennessee driver’s license, or other acceptable proof of identity, (b) sign a Producer Agreement Form, and (c) pay the pay a very small annual video access fee.  Crew members do not necessarily have to be residents of Knoxville or Knox County.  If they are under the age of 18, an adult must co-sign the Producer Agreement Form and Equipment Reservation Forms associated with portable equipment checkouts.

CTV is a private non-profit corporation.  Community producers are not agents or employees of CTV.  At no time may any individual or organization identify or represent himself or herself as an employee or agent of CTV unless they are hired by CTV.  Community producers create programming for themselves or the organization they represent. Except as described in these policies and procedures, CTV exercises no control over their activities. Producers must not promote their programs as being produced “for CTV.”  Rather, they should indicate that their programs “will be seen on CTV.”

CTV is located on the ground floor in the First Horizon Plaza in downtown Knoxville, Tennessee.

Regular Operating Hours are as follows:

During severe weather, (snow, tornado, thunderstorms, etc.), hours may vary.  Generally, when Knox Co. Schools are closed due to severe weather, CTV is also closed.  Be sure to call ahead before coming. 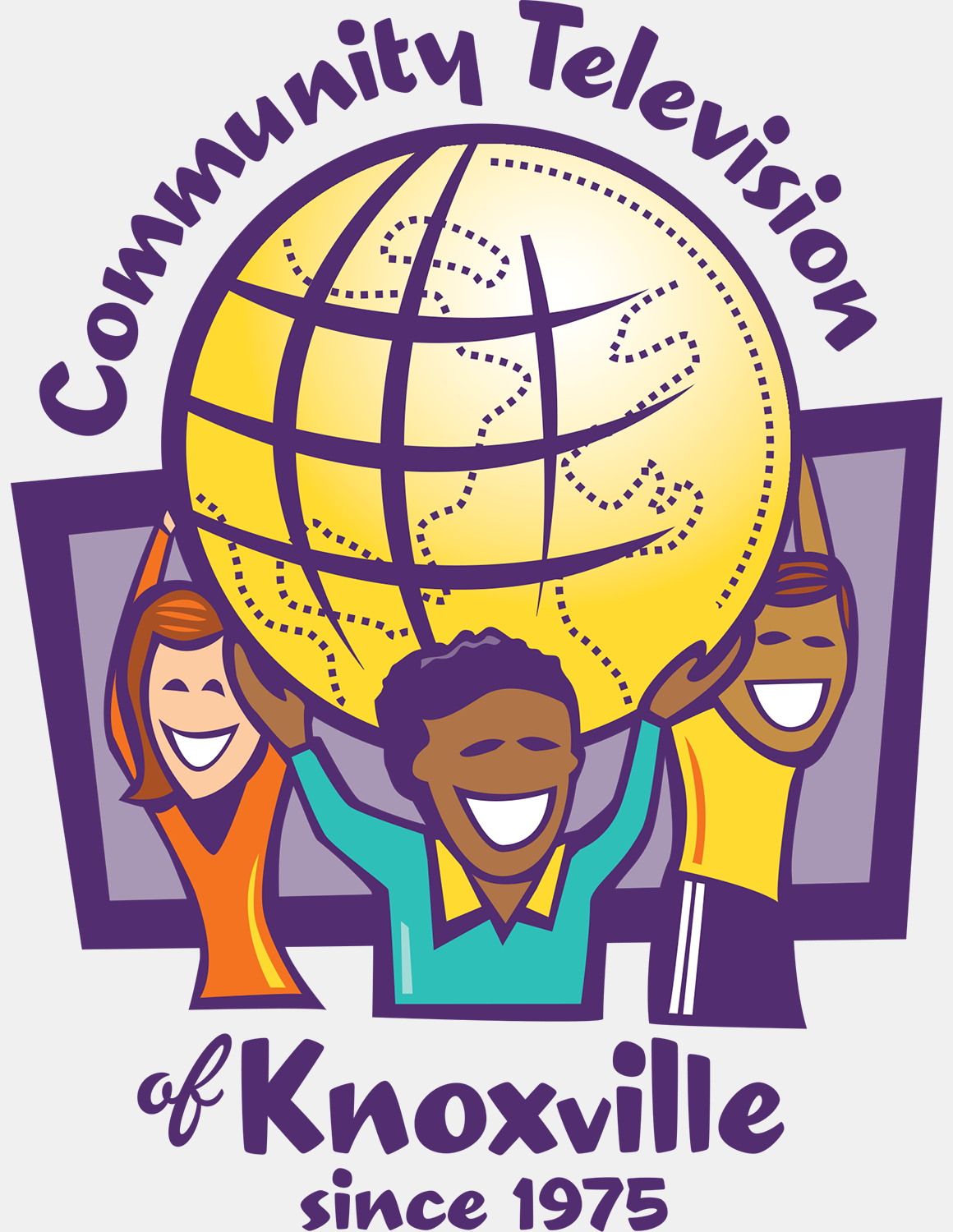