CTV is extremely fortunate to have a strong Board of Directors whose purpose is to set broad organizational policies and provide specific guidance when necessary to address obstacles to CTV’s strategic objectives. Our Board of Directors also reflects the diversity of the community we serve. It consists of representatives from all of the major stakeholder groups – Community Residents, City & County Government Officials, Local Nonprofit & Religious Organizations, Knox Co. Schools and the Cable Service Providers who carry the channels.

In accordance with CTV’s bylaws, the Board of Directors shall consist of nine persons who will be appointed for terms of three (3) years each. Nominations shall occur in the fourth quarter of each calendar year with appointment of the nominees by Council to be made no later than January 31 of the following year; the appointees to begin their terms of service as of February 1 of the year of their appointment by Council.

The term of each Director shall be for the three-year period, or until such Director resigns in writing, or is removed from office by majority vote of all incumbent directors. Vacancies occurring in the offices of directors shall be filled in the same manner as said members are appointed. A Board member elected in this manner shall be considered to be fulfilling the remainder of the term of the Director being replaced. 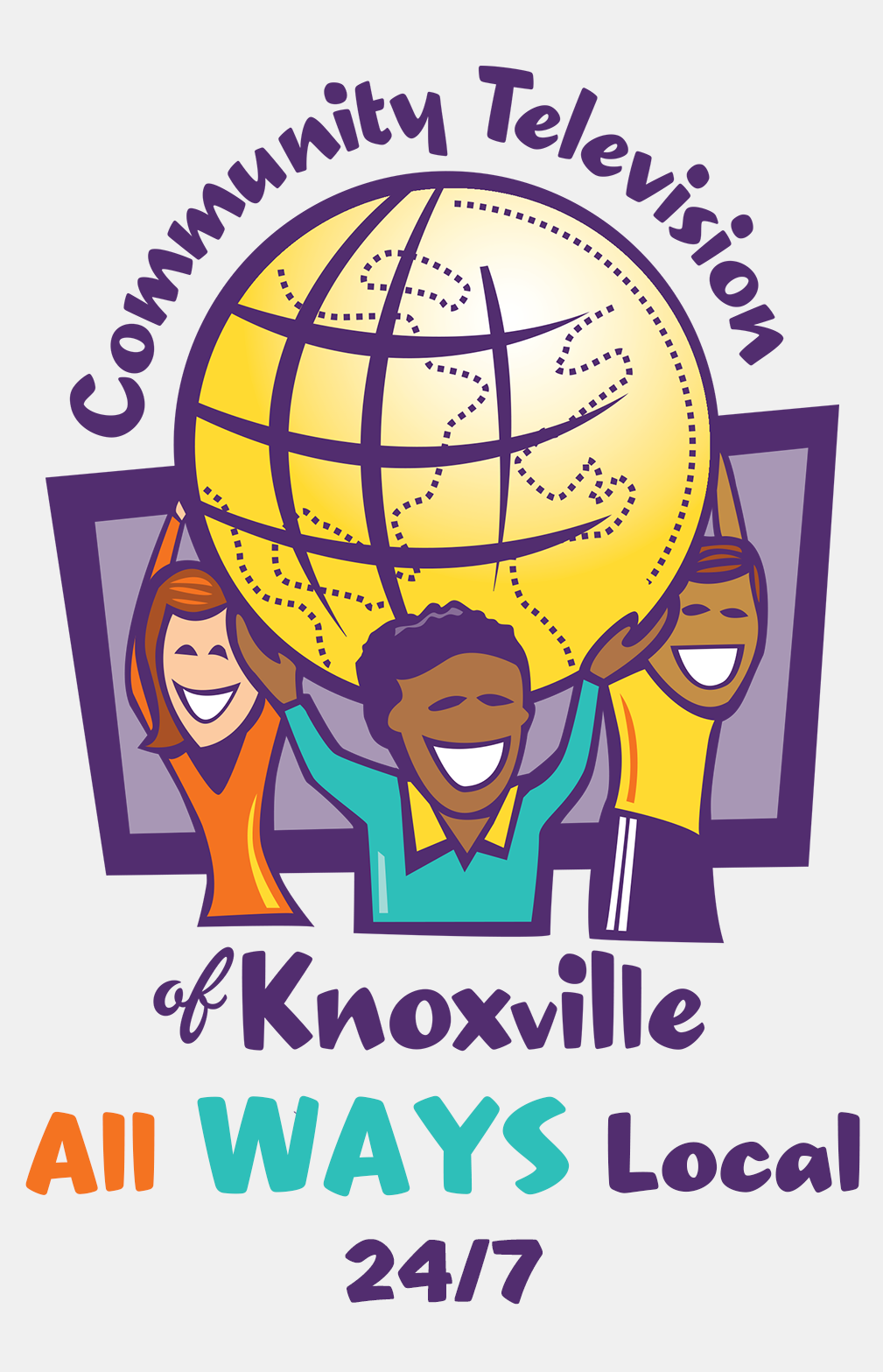